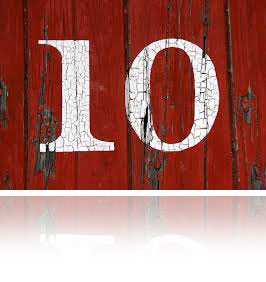 In the three years since the introduction of Cognos 10 IBM Cognos has introduced a number of new things for the product including Dynamic Cubes, Cognos Cloud, Cognos Workspace and performance increases. One wonders at this point what it will take to move to whatever comes after Cognos 10. There was no obvious answer to that question as IOD 2013 came to a close but there were still a lot new things there to look at.

Four main categories of enhancements in the latest release of Cognos 10 (ver.10.2.1.1):

Additional enhancements to BI include:

The labeling of these as a minor release - 10.2.1.1 might lead one to believe these are of limited significance but the reality is far different. In many ways they represent significant steps forward and reflect two common threads: First, the inexorable push of BI into non-traditional areas and; and second, making the BI infrastructure more robust to handle the increased load brought on by Big Data. 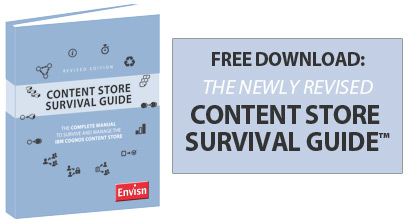