Cognos Analytics Versus Watson Analytics – What You Need to Know 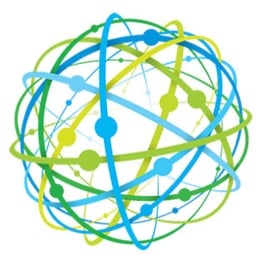 With Watson having become the point of the IBM marketing spear an obvious question being raised by many Cognos administrators is how one relates to the other. Our focus here is on that audience primarily because there is a perception of an overlap between the two, and if there is, what is the extent of the overlap? Here we’ll try to address both questions.

Watson Analytics became a real product for IBM following its success with the game show Jeopardy. IBM discovered it had something real on its hands and the question was how to take advantage of it. Watson was really good at taking an amorphous blob of data and finding jewels in it. And with the explosion of data being collected over the past five plus years many companies were asking the question of what to do with it all. Big data became a reality.

Watson’s commercial challenge was in creating the minimal structure needed to get it in broad use so companies and institutions could at least try it. Plus, they created some dialog tools to make it interactive along with the ability for machine learning so it can develop expertise in the users own domain. They did this while also finding a number of successful use cases that cross a broad range of major industries. Finally, they created a pricing structure that makes it virtually risk free to try it out.

Cognos analytics needs to be able to proof the numbers which means validating data sources and the quality of the data when necessary. Why? Because much of the output is used for financial reporting and must meet certain standards. Watson analytics for the most part has a much lower threshold for quality since its focus is on discovery, insight and usefulness.

Some things you need to know: 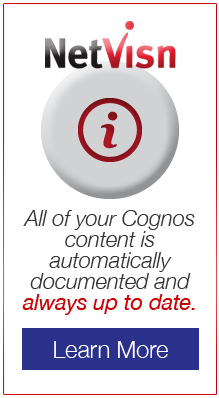